YOUNG ADULT NOVELS
As a high school librarian, I have read many more YA novels than I can remember. These are some of my favorites. However, I tend to read several books by one author before moving on to another.


Orange Is the New Black by Piper Kerman*
The Road by Cormac McCarthy*
The Second Son by Charles Sailor*
*I have read these and enjoyed them, but I do not recommend them as highly as the others for various reasons. Still, you may enjoy them. 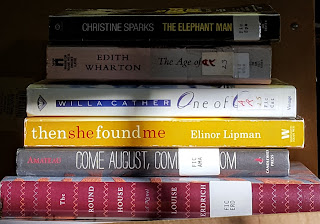 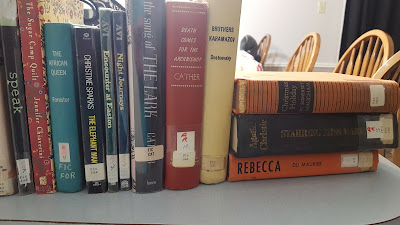 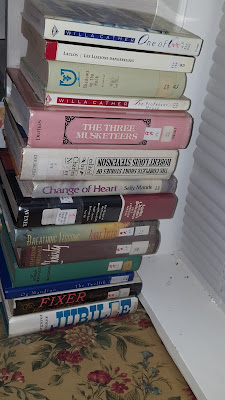 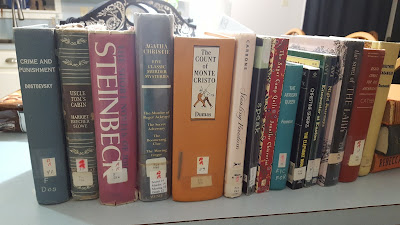 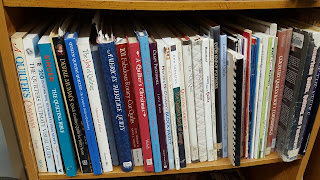 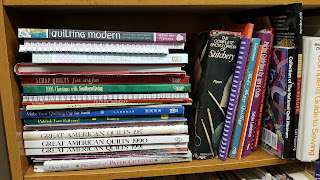 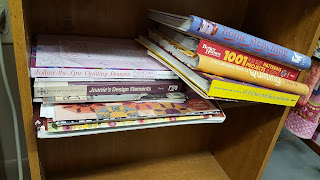