"And entering into the house, they found the Child with Mary, His Mother, and falling down they adored Him" (Matthew 2:11). 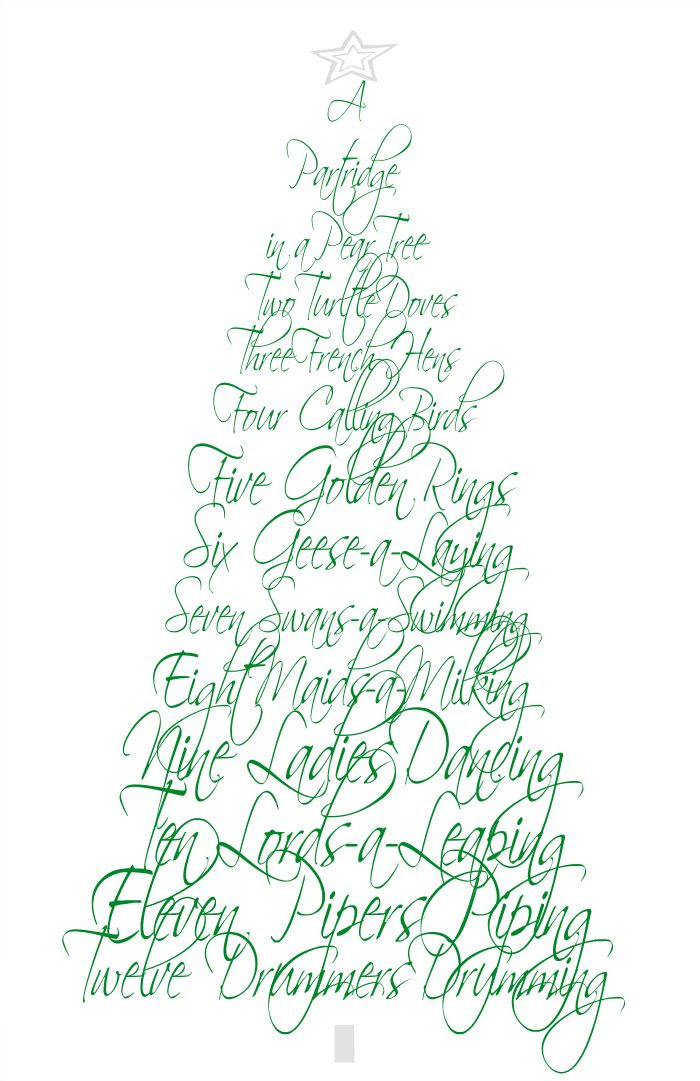 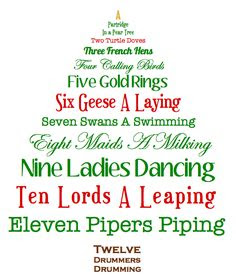 Of course, the song is a folk song that really has little to do with the Bible story,  Unless one believes the theory that when Christians were persecuted, the song was written with each idea representing something in the Bible, for example the partridge represents Christ, the two turtle doves represent the Old and New Testaments, and so on. 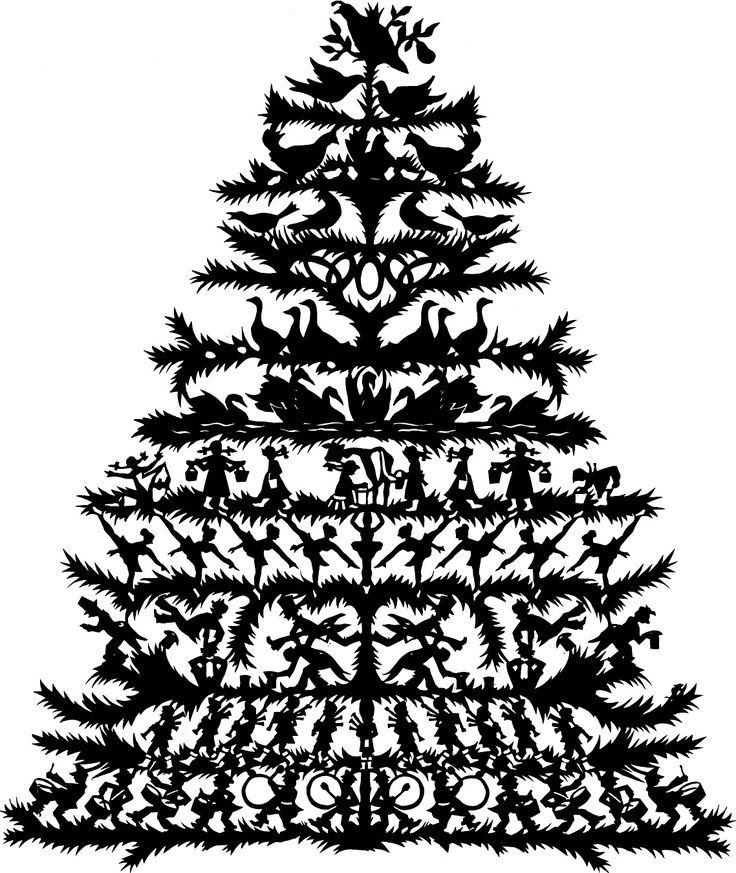 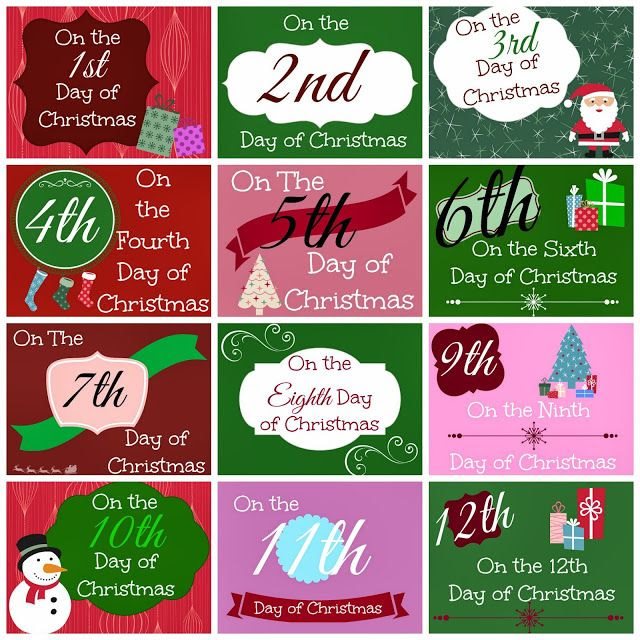 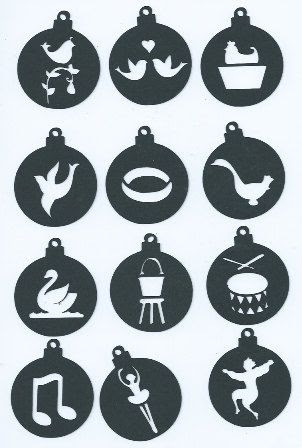 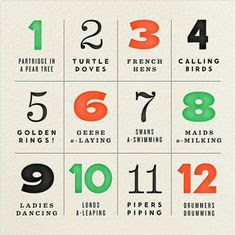 I've always loved the song and decided to find a few printables to share with you.  What you'll do with them, well, I don't know.  I think I'll just walk around singing for a few days, attend mass as much as possible, and appreciate that we can celebrate the Christmas season just a little longer. 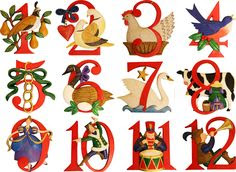 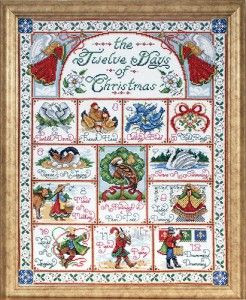 Where can we get a copy of the paper cut out of 12 Days of Christmas?

I'm sorry Anon, I found these on Pinterest in 2014, so I can't even promise they are still there. You might try to do a search on Pinterest.